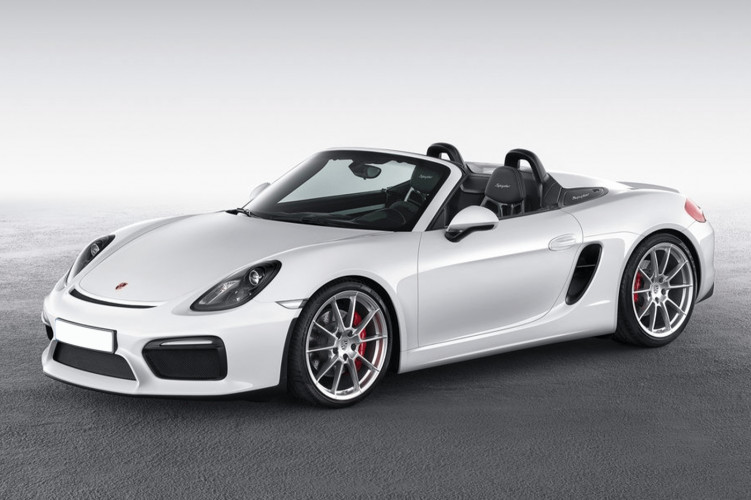 Ferdinand Porsche founded the company back in 1931 with their main offices in Stuttgart. The company that has given us the mighty '911' and continues to do so, one of the most influential and satisfying sports cars ever made. The Porsche Boxster was the car that saved Stuttgart. Near bankruptcy in the early 1990s, Porsche hit upon the idea of creating a cheap sports car, one that would use the front end of the then-new 911 (the 996).

I have a sneaking suspicion that Porsche is now the only car maker left that’s still motivated by the same things that motivated the Italian car companies of yore. There is no Porsche economy-box. The 911 still puts its horsepower at the back. And when the firm did finally follow fashion and build a 4x4, it gave it a sodding great turbo. Porsches do not sound like other cars. And they do not drive like other cars. They drive . . . how can I put this? Better.

Here is the great chance to drive our Porsche Boxster Martini Racing race car, with its 3.4L Flat 6, it's fast and fun all at the same time.

"Fast, cool and effective. It has stood the test of time and saved one of the worlds biggest brands from going into liquidation. Need I say more?!"...