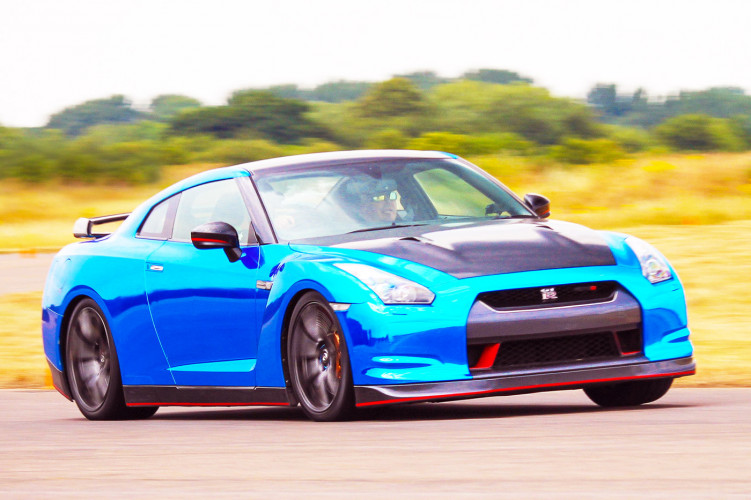 The production version of the GT-R debuted at the 2007 Tokyo Motor show and since then it has taken the world by storm.

What they have produced with the R35 is incredible, almost out of this world. Everything designed to be perfect and harmonious in every way. But let’s not forget, this is no ordinary supercar, this was produced to make cars like the Ferrari 458 look like a Fiat Panda in comparison.

People are quick to speak about the latest Lamborghini, or the hottest Aston, but the GT-R is capable of tying them in knots. Now we even have the hybrid McLaren P1 and the Porsche 918 Spyder and the Ferrari La Ferrari and surely, you’re thinking, there’s no way in hell that a car with just one motor could possibly keep up with that lot. Hmm. I reckon it could. That’s what people don’t realise about the GT-R. They don’t realise just how good it is.

It’s a car that is built in a hermetically sealed factory and has tyres full of nitrogen because normal air is too unpredictable! It uses an engine that’s built by one man and is mounted out of kilter to the transmission so that when you accelerate and the torque causes it to rock backwards, all is in perfect harmony.

The experience of driving a GT-R is epic and an experience you are likely never to forget!