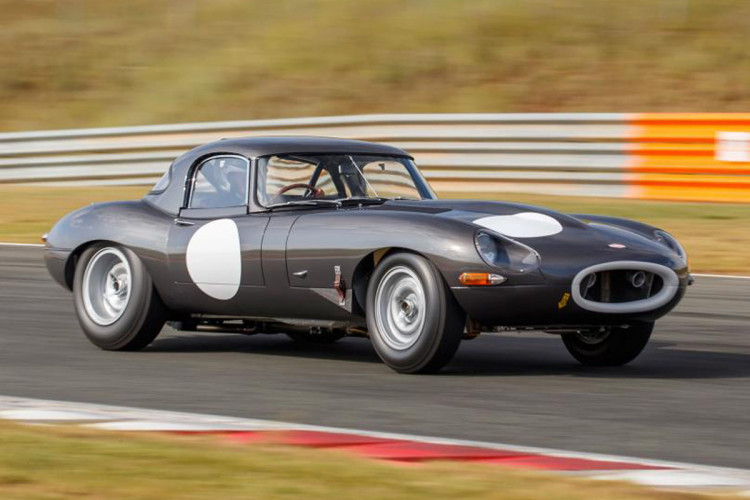 The summer of love may have gone by the time the Series II appeared, but the love for the Jaguar E-type, then as now, knew no bounds.

Since the E-type made its sensational debut in 1961, some devotees were wary of subsequent developments but change it did. The XK6 4.2-litre engine pre-dated the arrival of the Series II, appearing in the two-seater Sports and coupes from 1964, and then the elongated 2+2s from 1966. The 4.2 is a smooth and powerful engine that offers refinements over the previous 3.8 including better low-end torque and mid-range pickup.

The Series II was announced at the Earl’s Court motor show in 1968 continuing the range of three different models at the same price but offered a revised look with some notable new features and options. For many Jag fans, it is the one to have while for others it is the one they can afford. As Series I prices continue to soar, so demand for Series II will rise – they’re not going to get any cheaper, so now’s the time to see what’s available.

Take a ride in this British Icon!

"This is the soul, the spirit, the beating heart of all we can be. This is our Icon!" Jeremy Clarkson

Had a fantastic time with Paul c Highly recommended it.

Had a fantastic time with Paul c Highly recommended it.

Had a three car Heritage Treble for a seventieth birthday treat. What a great day E type Aston Martin and Mini Cooper. All the staff were very helpful and the instructor was brilliant, really calm and helped me get the best out of the cars. A great present and a fantastic day